Hugh is an experienced agribusiness director and CEO. Hugh has been an AFFF trustee since 2005.
Dr Hugh NivisonIndependent Chair and Trustee 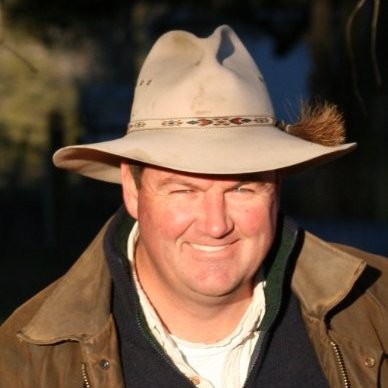 Fiona is a farmer from the Liverpool Plains and the President of the National Farmers' Federation.
Ms Fiona SimsonTrustee 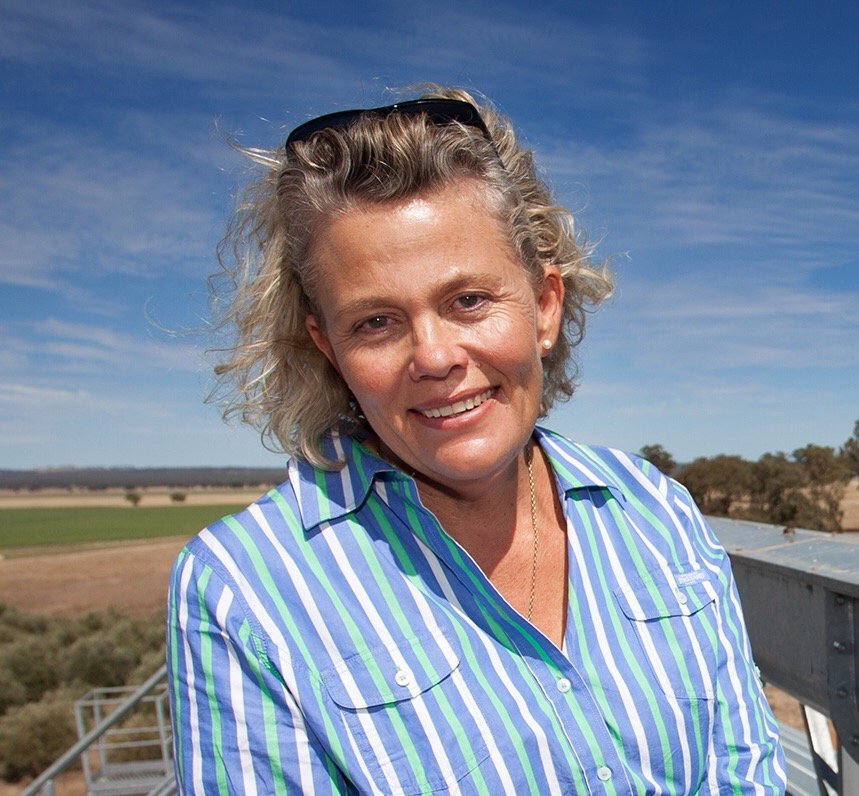 Duncan is a farmer from Hay in the Western Riverina of NSW and a former President of the NFF. He is also the Chair of Skills Impact, a Government SSO. Duncan has been an AFFF Trustee since 2010.
Mr Duncan Fraser AMTrustee 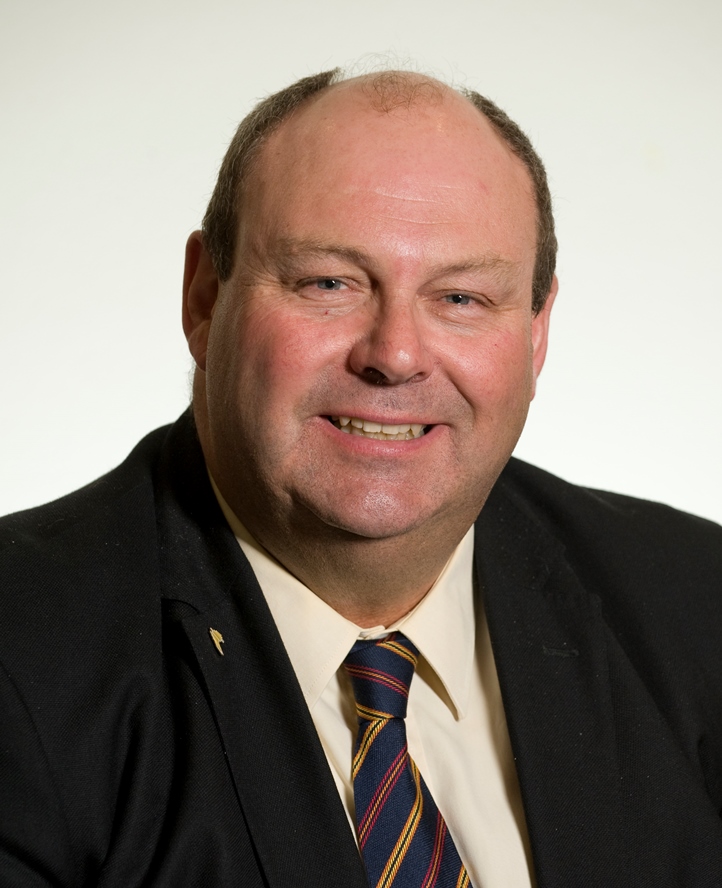 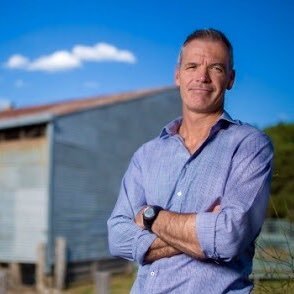 Donald is currently the chair of Nufarm Limited and the Australian Agricultural Company. He is also a former President of the NFF.
Mr Donald McGauchie AOFriend and Trustee 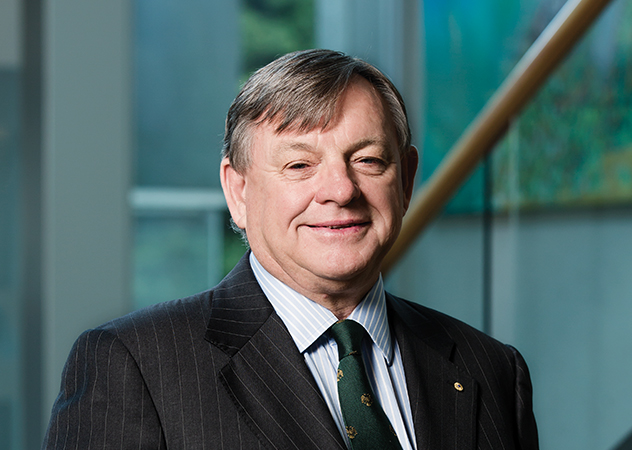 Leith is an experienced chair and company director, and is currently Chairman and Non-Executive Director of SunWater.
Ms Leith BoullyTrustee 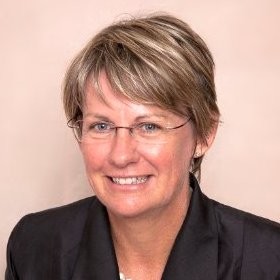 Andrew is an experienced Chairman, strategic advisor and economic consultant. As the Member for Goldstein from 2004-2016, he held Ministry portfolios in both the Howard and Abbott/Turnbull Governments.
The Hon. Andrew Robb AOFriend and Trustee 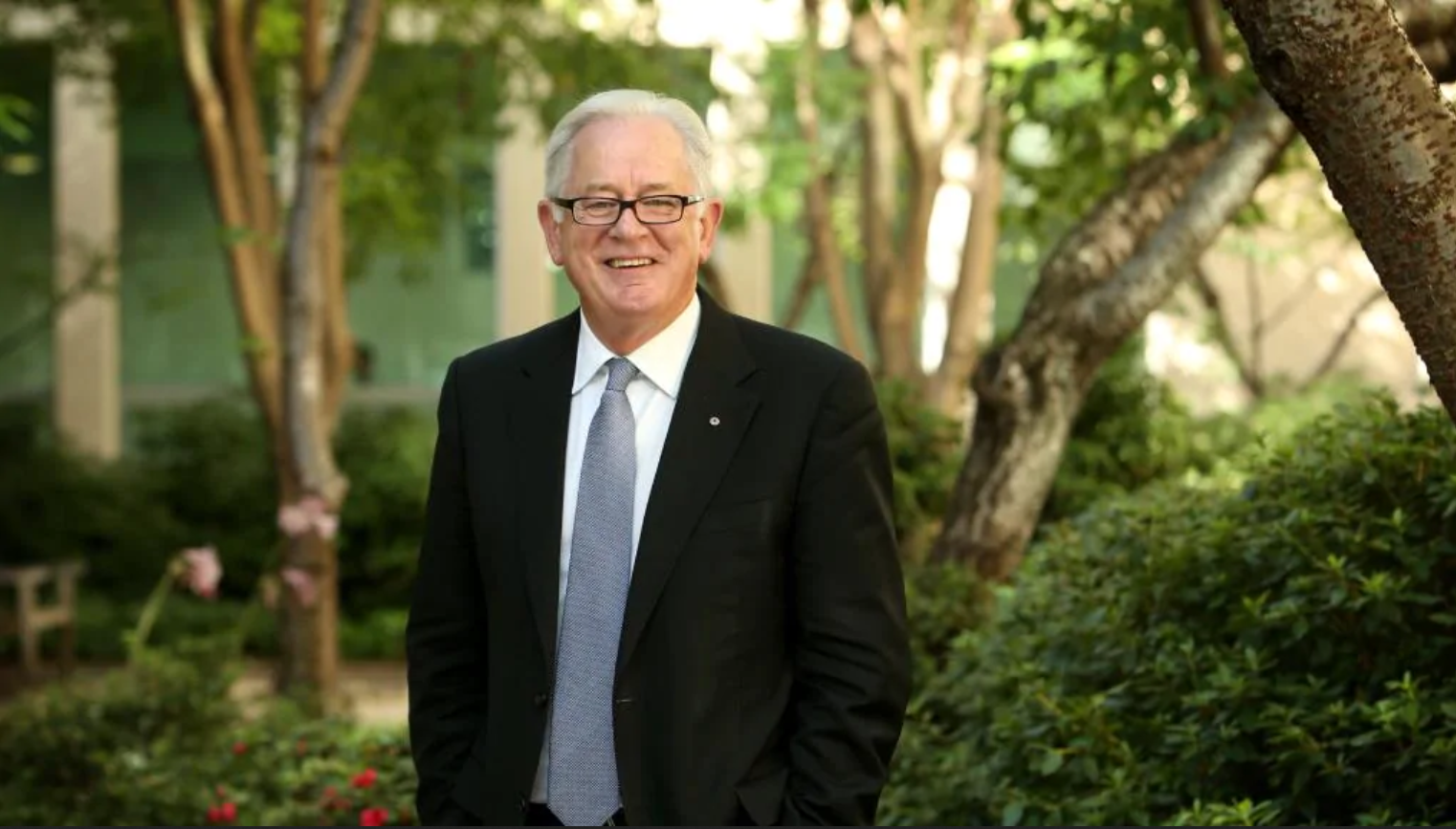 The AFFF supports farmers in their fight against unfair and unwarranted barriers to the development of sustainable farming practises and vibrant regional communities.

In the 1980s, farmers were concerned that union intransigence and rigidity, as exemplified by the Mudginberri dispute, threatened the future of Australian agriculture and industry productivity in general.

Mudgenberri presented the opportunity for the National Farmers’ Federation (NFF), with AFFF support, to challenge and defeat the old, inward looking standards that had long passed their used by date.

However, creating new standards is an expensive proposition.

In 1985, the AFFF was formed, forged in the industrial battlefield of Mudgenberri and backed by a rally of 45,000 farmers in Canberra in July to protest the impact of high taxes and escalating interest rates on rural business.

The birth of the AFFF: 45,000 farmers converge on Parliament House, Canberra, in 1985, ‘putting their hands in their pockets’ for the cause.

The formation of the AFFF was the right idea at the right time in Australian history.

It won instant support from farmers and raised millions of dollars. Half the money raised was donated by non-farming businesses that supported the NFF’s challenge to injustices.

Those funds are still working for Australian farmers today, fighting issues that would set disturbing precedents for farmers, regional communities and Australia as a whole.

The Australian Farmers’ Fighting Fund is administered by the National Farmers’ Federation, the peak industry body for Australian agriculture.