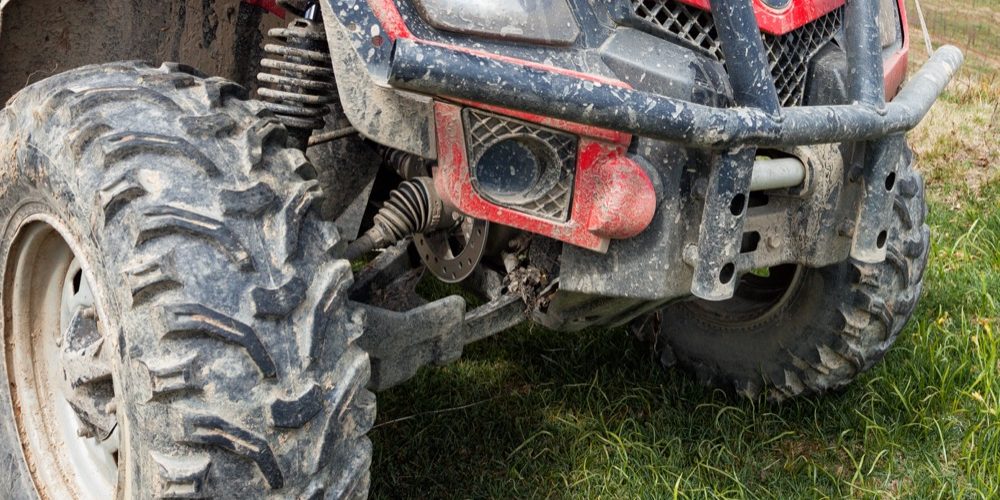 This matter was of concern due to the risk that it would entrench unfair reverse-onus of proof requirements for OHS prosecutions with limited avenues of appeal. A positive outcome was secured in early 2010 when the High Court upheld an appeal by Mr Kirk and his business (supported by the AFFF), quashing previous convictions stemming from the death of an employee killed in a quad bike rollover.

Mr Graeme Kirk was the owner and operator of a farm in the vicinity of Picton, NSW. A part-time farm manager was employed on the property in order to oversee the day-to-day operations of the farm.

In March 2001, an incident occurred on the property in which a quad bike owned by Mr Kirk’s company rolled over while being ridden, resulting in the farm manager’s death.

The Industrial Commission of NSW, in Court session, found that the charges against Mr Kirk and his business were proved, finding that there was a clear risk that a quad bike could overturn in various circumstances – the use of such a vehicle therefore posing a situation of potential danger for those within the farm workplace. The court found that the existence of such danger required the exercise of ‘managerial mind’ to establish safe conditions for the use of such a vehicle, and that Mr Kirk’s business had failed to establish such conditions that might prevent a quad bike from rolling over when driven off-road or used for towing.

The Commission further found that Mr Kirk’s business was obliged to put in place a very broad array of measures to establish a safe system of use for a quad bike – by limiting access to those workers who were qualified and experienced riders, providing instruction and information on safety practices relating to safe operation of a quad bike, warning workers about possible risks of a rollover, providing training in the use of a quad bike, and by supervising the use of such vehicles on the farm.

Mr Kirk subsequently applied to the Court of Appeal of NSW to have the initial decision set aside.

The matter was appealed on several grounds, including that the Commission had made a jurisdictional error by failing to consider a key aspect of the defence.

It was further argued that the effect of section 179 of the Industrial Relations Act 1996 in preventing further appeal or review of a conviction under the Occupational Health and Safety Act was Constitutionally invalid.

The Court of Appeal dismissed the appeal, finding that the Commission’s failure to address arguments advanced by Mr Kirk was not a jurisdictional error and that the Court therefore had no capacity to consider the matter. The Constitutional argument was not addressed.

An attempt to seek special leave to appeal to a full bench of the Industrial Court was subsequently declined.

The matters raised for review before the High Court included:

On the 23rd of September, the AFFF received an application endorsed by New South Wales Farmers’ Association to provide support for Mr Kirk’s appeal before the High Court.

The Appeal and its potential ramifications were deemed to be of critical importance to farmers and the agriculture industry. The application to the AFFF was therefore approved on the 1st of October 2009, with the AFFF agreeing to provide support in order to assist with the costs of the appeal.

On the 3rd of February 2010, the High Court ruled in favour of Mr Kirk– quashing the previously recorded convictions against him and his company.

The High Court found that a jurisdictional error had occurred in the determinations of the Industrial Commission of NSW by reversing the onus of proof against Mr Kirk and his company. Laws in NSW seeking to restrict appeals on matters of occupational health and safety were found to be unconstitutional.

There was further recognition that it cannot be considered reasonably practicable for a farmer to conduct daily supervision of employees and contractors, with Justice Heydon stating that:

“The suggestion that the owners of farms are obliged to conduct daily supervision of employees and contractors – even the owners of relatively small farms like Mr Kirk’s – is, with respect, an astonishing one.”

This outcome reflected a major win for Australian agriculture – helping to rule-out the prospect of unfair criminal prosecutions for fatal accidents occurring on farms in NSW. 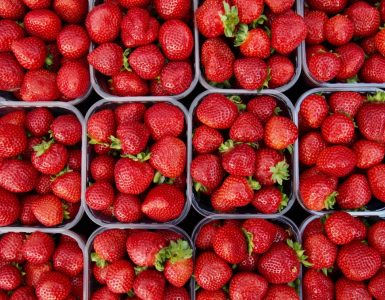